Communities where no one wants to get involved?

Communities where no one wants to get involved?

Mansfield’s Oaktree Estate – Neighbourhood of the year, once

On my travels and during my workshops I often hear individuals in ‘agency world’ discussing how no-one in the communities they work in (you know, the ‘deprived ones’) wants to get involved in volunteering activities that will make their area safer. Do any of these common complaints sound familiar?

‘No-one wants to get involved in the activities we arrange’

‘It’s the same small number of people who do get involved (the ‘Usual Suspects?’)’

‘We can’t get anyone to engage with us’

‘No-one is interested in working in partnership problem solving’

Walking in the shoes of others

Several months ago I started a programme with Mansfield Council to support them and their police / partners to adopt an asset based approach to problem solving within their communities. It started with a two-day visit where I joined residents and agency staff out and about in their communities to get a real feel for the way things really are.

What I invariably find when I make these visits is how ‘agency world’ is full of incredibly passionate people who are truly committed to their role. However, when I start exploring their relationship with residents in their communities they describe how they struggle and make comments similar to those above. During these conversations I listen for certain cues that give away the predominant culture they’re in. Cues like: ‘We arrange so many activities, but get so few people attending’ and, ‘we get very few people attending our meetings, and when they do, it’s the same people with the same problems that they want us to sort out for them.’ When I explore their culture further I usually find it’s stuck in a ‘You Said, We Did’ type rut with ‘community engagement’ being more about the ‘us’ finding out what the needs and problems are of the ‘them’ than collaboratively enabling community to develop and become stronger and more cohesive places to live. Places where there is no ‘us’ and ‘them’ just, ‘us.’

Oaktree – Neighbourhood of the year 2009

Oaktree in Mansfield is in my opinion a good example of the ‘us’ and ‘them’ prevailing culture. However, in 2009 this estate was Nottinghamshire’s ‘Neighbourhood of the Year’ as a result of an enormous amount of investment and resources being pumped into it by Mansfield Council alongside the development of the Oaktree Partnership – mostly run by a number of resident street champions but interestingly led by an officer from the council.

But now many of the council resources have been cut back and the funding has come to an end, leaving the Oaktree Partnership with what feels like a sense of optimistic hopelessness. Interestingly I came across street champions using similar language as agency world people. When I explored this with them there was a dawning realisation that they might have become part of the very institutional world that had  originally intended to support them. Was it the case that the Oaktree Partnership had set out on one journey, but had ended up at a destination where they were delivering solutions to local problems on behalf of the community as opposed to with the community?

A comment made by one of the street champions described just how dependent residents (or had they become clients?) on this estate had become on services, ‘we’re not sure what the future will bring, we’re waiting to see what plans the council have for us.’

A couple of months later I spent a couple of hours walking around the Oaktree estate on my own, observing residents going about their business, watching people connect, listening to what was going on around me and engaging in some conversations of my own. Similar to other ‘deprived communities’ I’ve worked in and supported, what I came across was far from a community where residents didn’t want to get involved. However, those in ‘agency world’ as well as many of the street champions had become stuck in, ‘finding out what is broken so we can fix it world,’ which was preventing them from enabling the social capital inherent within the community to grow.

From clients, to residents, to citizens

So what would our starting point be to change this paradigm? All we had to do was to find enough people who cared enough to act – to find citizens (not clients) who could create the networks, activities and groups that would reinvigorate the growth of a strong community and create social capital. This time the council’s activities would follow an asset based approach, building on the strengths of the community as opposed to focusing on the deficits, the broken and wrong about the area.

But how to do this? My delegates were unsure of how to put the theory into practice, so on a cold December evening we ventured for 30 minutes into the Oaktree Estate to find out if this really was a community ready for change?

How many citizens do you think we managed to find who would care enough to act?

You can find out what we managed to achieve in my next blog. 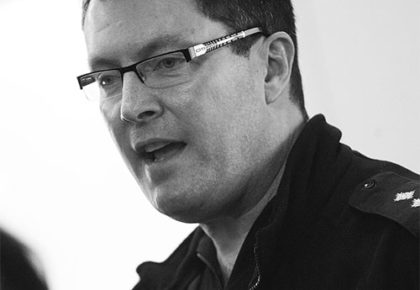 The past year has been an interesting and some might say an unfortunate one for Neighbourhood Policing. Frontline officers have been saying for some years how this bedrock of our police service is being slowly eroded due to increasing cuts to funding and police numbers. Now we are starting to hear more Chief Constables espouse […]

A Community Where People Care Enough To Act

So there we were, police, council and housing officers together with resident street champions and councillors, all gathered outside of the Oaktree Sports Centre in Mansfield, Nottinghamshire, on a freezing cold December’s evening. In less than an hour it would go dark which left us with about 45 minutes to be briefed and to venture […] 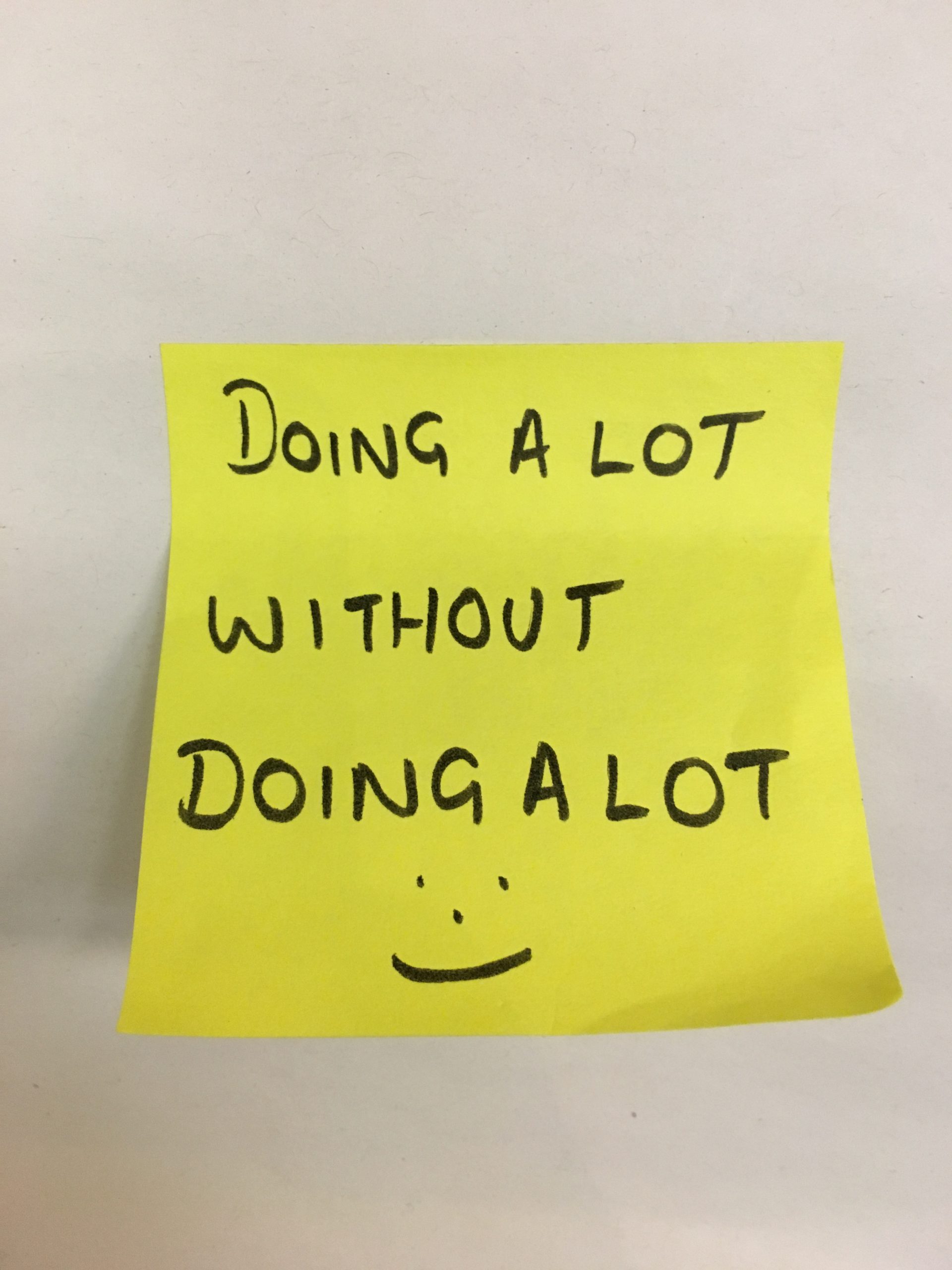 Doing a lot without doing a lot

In my last three blogs (here, here and here) I explored some of the issues and challenges around Bishop Desmond Tutu’s famous quote about pulling people out of the river, finding out why they are falling into the water in the first place, and then taking action to stop them. But what if we could […]

‘There comes a point where we need to stop pulling people out of the river. We need to go upstream and find out why they’re falling in.’ Bishop Desmond Tutu But first, we need to discover the ‘silent working’ in our organisations. Getting upstream and stopping people falling in – sounds like an easy journey doesn’t […] 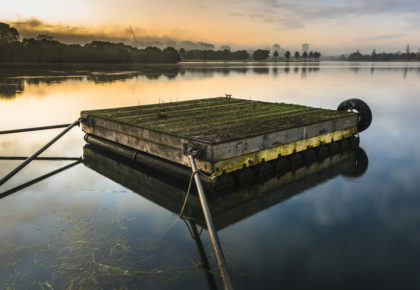 Time to get off the ‘pontoons’ of Early Intervention?

‘There comes a point where we need to stop pulling people out of the river. We need to go upstream and find out why they’re falling in.’ Is Bishop Desmond Tutu describing Early Intervention here? Or is there another path we can take? In my last blog on getting upstream of the river to stop people […]

Time to Stop Pulling People Out Of The River?

‘There comes a point where we need to stop pulling people out of the river. We need to go upstream and find out why they’re falling in.’ Bishop Desmond Tutu I recently spoke at Salford University’s Future of Policing conference in London on the subject of asset based approaches to problem solving in community safety […]